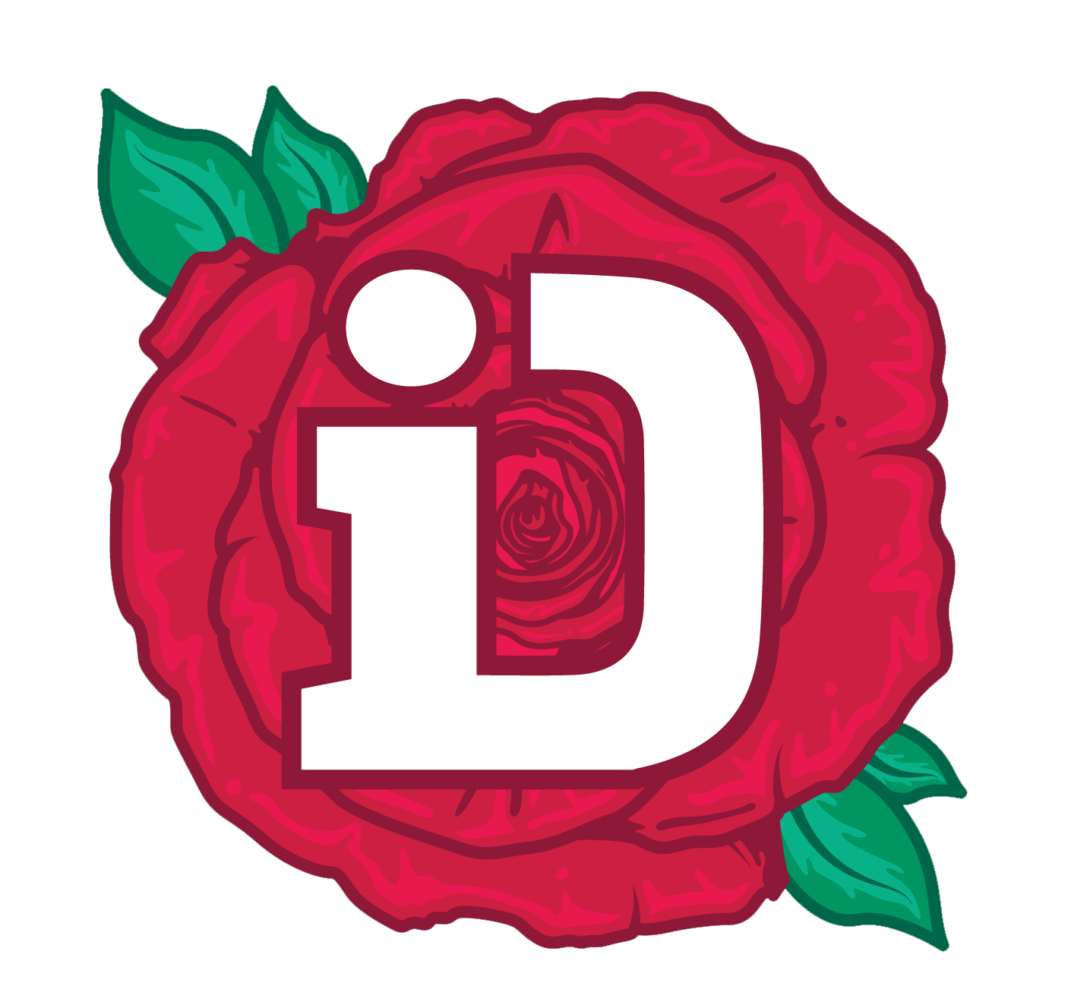 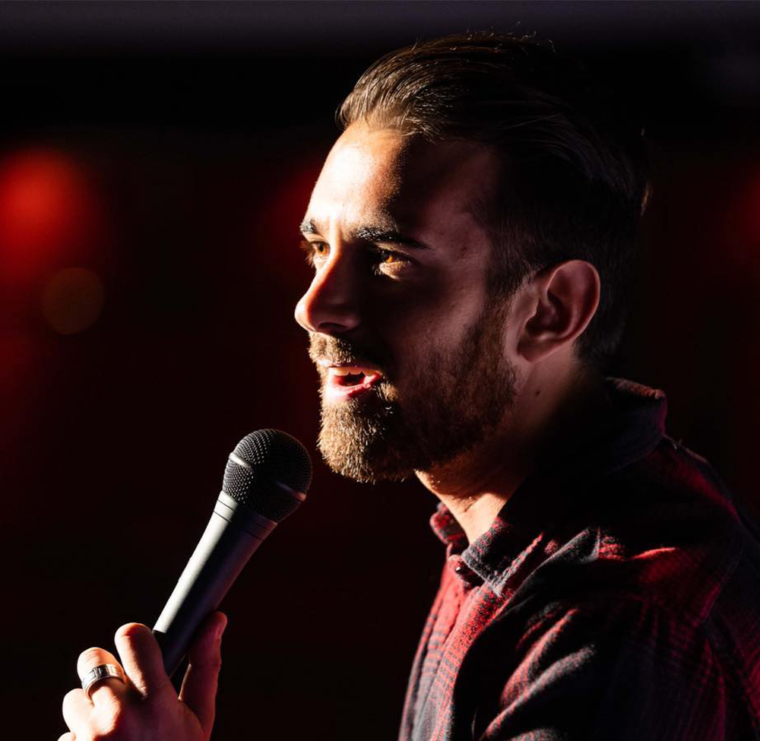 Anthony Locascio is one of the Sydney Comedy Scene’s fastest rising stars.
He is a two time NSW Raw Comedy State Finalist, and has performed with some of the best comedians Australia has to offer; including Steve Hughes, Joe Avati, Al Del Bene, George Kapiniaris, Luke Heggie and many more.

Anthony produced and performed a solo hour to a sold out audience of 400 in December 2017 entitled “The Worst of Both Worlds”, which he also performed in a sold out run at the Sydney Fringe Festival in 2018.
He performed an hour in the Christmas Feast Showcase in 2018, which he also produced.
Highlights from both of these shows are available on Anthony’s YouTube channel.

Anthony performs regularly at some of the best comedy rooms Sydney has to offer, including the Comedy Lounge, Happy Endings Comedy Club, and has had five runs as part of the weekly showcases at the Sydney Comedy Store.